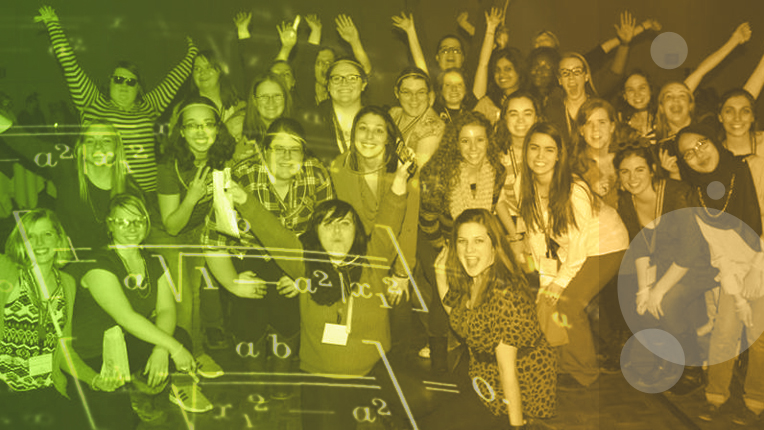 [A]:    I really do not remember.   I think it was when I was working on a project related to my PhD, and someone mentioned to me that I should be careful about what I claimed for my work (on fault-tolerance and security) because someone else might be building something on top of it that could be life-sustaining.   I got to thinking about the responsibility incumbent on me, as a software designer, to do the right things in design and testing, and in being really accurate in what I presented.   Then, as I looked around at what others were doing, I realized that too few people really understood the downstream consequences of what they did with computers. It became an important part of my worldview thereafter.

[Q2]: In your opinion, what is/are the most pressing issues in our field today?  Why?

[A]:   I think the whole attitude of “Get it working on time and within budget” is at the heart of many problems.  Instead of looking deeper into issues, and instead of building things to last, people address point problems with “just enough” solutions. The result is that later on, the systems fail in unanticipated ways.

We know how to build stronger, safer, more resilient systems than we do now, but don’t because of schedule and cost.   We do point engineering rather than looking for underlying principles.   As a field, we are failing to take into account issues of risk and misuse that should be fundamental to engineering and science.

[A]:   I’m not really sure.  There are so many variables involved, it is difficult to predict. One path has computing being a government regulated field because of a lack of due care.   We’re already seeing that, with some legislation before Congress requiring certifications vetted by government to work in critical positions.   The international dynamics are also interesting and add some new dimensions.   Wherever we end up, I’m sure there will continue to be hard questions to answer!

[Q4]: What advice or words of encouragement would you give to up and coming scholars?

[A]:   Pursue answers that address more than the questions that caused you to seek them. That is, seek larger answers and more fundamental truths.  Think about the application of your ideas to larger domains over longer time than what is needed. When you are successful in doing that, you help change the world beyond the perspective of your own problem set.

[A]:   SIGCAS is part of the “conscience” of computing.  Others may seek to make systems faster, or more distributed, or cheaper.  Others may look at ways of computers recognizing human language, or acting independently, or handling inconceivable amounts of data.  Those goals and more stem from one of the fundamental questions of computing research — “What may be computed, and how?”   But there are related questions that should be asked, too: “What are the side-effects of computing those things?” and “What shouldbe computed?”   SIGCAS is an avenue for asking those questions, and for promulgating the answers.